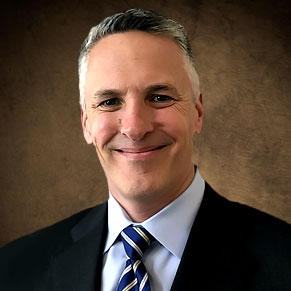 Having worked in the aviation industry for the past 25 years, Bob most recently served as Regional Sales Director for a leading aircraft manufacturer.  He frequently led that team in sales given his strong passion for customer advocacy and integrity.  Bob’s consultative approach has allowed him to garner respect among customers and peers alike and further contributed to his success.

With Bob’s high level of expertise and knowledge in aviation, he is eager to draw on his experiences to meet the ever changing needs of his customers.

Bob is a graduate of the U.S. Naval Academy in Annapolis, MD and served as a Marine Corps pilot for 8 years where he deployed twice to the Arabian Gulf on an Amphibious Assault ship with a Marine Expeditionary Unit.

Not one to fly by himself, Bob’s wife is also in the aviation industry where she is a pilot for a major airline.  They enjoy traveling with their daughter and discovering the educational experiences that comes with the ability to see the world through aviation.

Bob is based in Atlanta, Ga.