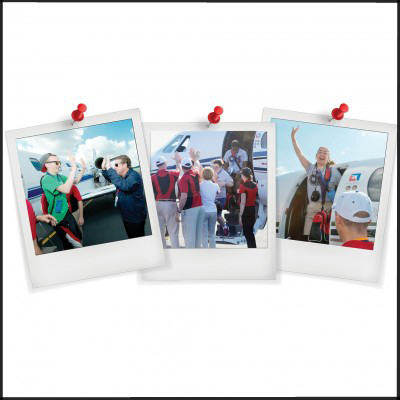 Exit: The Brightest Side of Private Flying

The Special Olympics Games have profoundly impacted millions of people. Aircraft owners and operators help make the events possible via private flying. “Whaaaaat-up, New Jersey?!” shouted Ryan Gray, a golfer from Michigan, as he walked across the tarmac toward a throng of raucous fans. Arriving at Trenton-Mercer Airport to compete in the 2014 Special Olympics Games,… 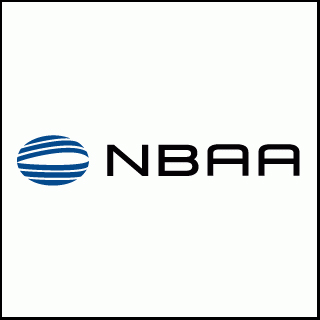 NBAA’s 2014 Convention Wraps Up as a Highly Successful Show

The National Business Aviation Association’s (NBAA’s) 2014 Business Aviation Convention & Exhibition (NBAA2014) concluded Friday in Orlando, FL, and the event organizers report that, by all indications, the show was a success for attendees and exhibitors alike.  “This year’s show was an enormous success, filled with announcements and product introductions,” said NBAA President and CEO…

There’s still time to register for business aviation’s biggest event of the year – NBAA’s Business Aviation Convention & Exhibition (NBAA2014), Oct. 21 to 23 in Orlando, FL. You’ll want to be one of the expected 25,000 attendees to see what’s new in business aviation products, technology and services; network with peers; and attend one… 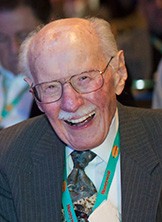 Famed air show pilot Robert A. “Bob” Hoover has been chosen to receive the 2014 Wright Brothers Memorial Trophy, one of aviation’s most prestigious awards. The trophy is awarded annually to a living American for “significant public service of enduring value to aviation in the United States.” The National Aeronautic Association (NAA) announced Hoover’s selection…

Washington, DC, Oct. 1, 2014 – The National Business Aviation Association (NBAA) is pleased to announce that Delaware Gov. Jack Markell (D), a leading advocate for aviation in his state, will speak at the second day Opening General Session at NBAA’s Business Aviation Convention & Exhibition (NBAA2014), which runs Oct. 21 to 23 at the Orange County… 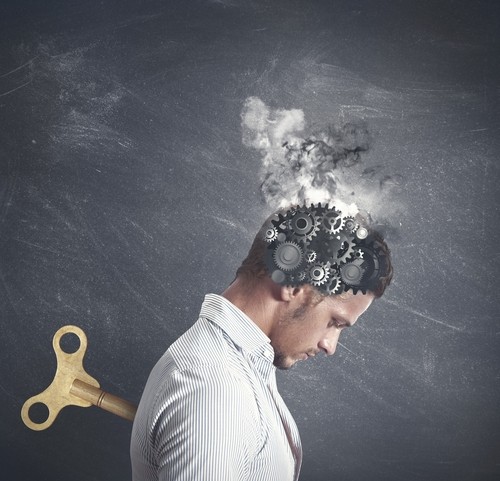 Transport Canada is joining a number of other regulators in enacting changes to fatigue risk management regulations that are backed by scientific research. In a notice of proposed amendment (NPA) issued on Sept. 15, Transport Canada published a series of planned legislative changes that it claims will enhance flight safety by reducing fatigue-related errors in… 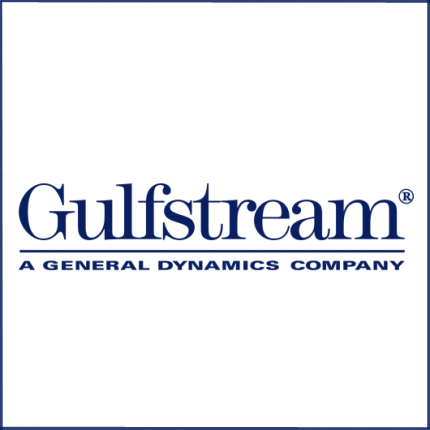 Gulfstream announced plans on Tuesday to build a new $33 million aircraft paint facility on the southwest side of its Savannah/Hilton Head International Airport headquarters. “The announcement came up unexpectedly as a result of a Savannah Economic Development Agency [SEDA] board meeting that happened that day,” a company spokesman told AIN. The new 72,000-sq-ft, state-of-the-art… 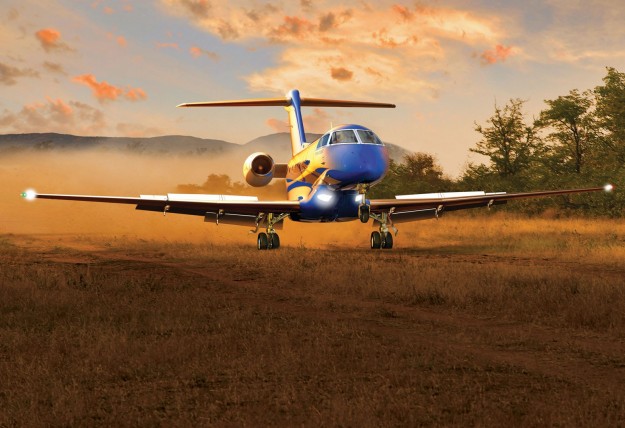 As kids we all had them: Swiss Army knives. They were the one tool you never left home without—bottle opener, knife, scissors, file, screwdriver, saw, all in one small package that slipped easily into your pocket. Genius. So much so that the concept subsequently was applied to other things with varying degrees of success, from the Veg-O-Matic to the 1960s F-4 Phantom fighter jet, and later to civilian aircraft. 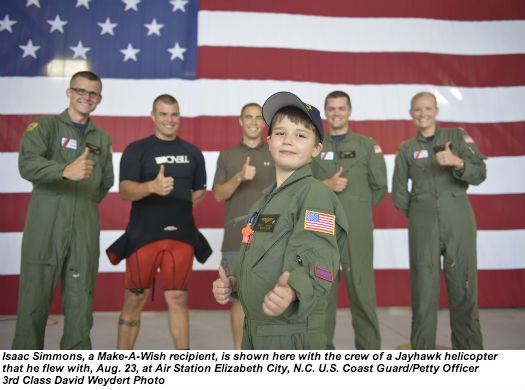 Corporate Fleet Services is a big supporter and patron of the Make-A-Wish Foundation. So, when we heard about this story involving a Carolina Make-A-Wish recipient, we had to share it! The Coast Guard Jayhawk helicopter banked hard, flying around the last reported location of the distressed swimmer. The eyes of the helicopter crew were glued… 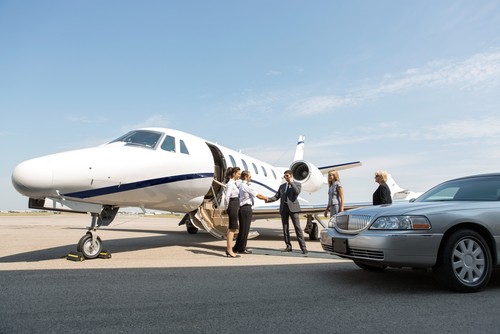 The so-called 3rd class medical ruling for private pilots seems to be antiquated: In an effort led by the Aircraft Owners and Pilots Association (AOPA), seven influential general aviation organizations are asking the Department of Transportation and the Administration to expedite a review of the Federal Aviation Administration’s (FAA) proposed rulemaking on third-class medical reform.…