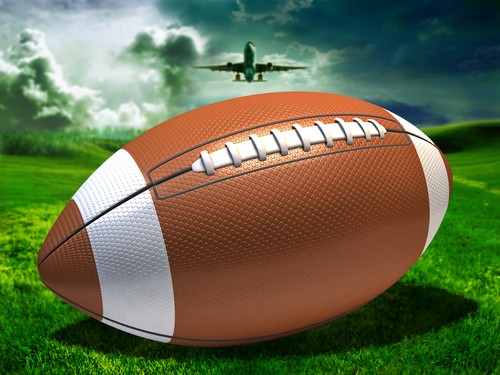 The extended weekend of February 1st promises to be one of the busiest corporate and general aviation fly-ins of any year for the Phoenix “Valley of the Sun” metropolitan area. Consider that nearly 600,000 people will be attending the Phoenix Open from Jan. 26th – Feb. 1st and another 100,000 fans are heading to University of Phoenix Stadium in Glendale to see the AFC and NFC champs meet on Feb. 1st for the 49th edition of “The Big Game.”

An amphibious craft for amateurs The Icon A5 is nothing if not versatile. The lightweight plane can use both runways and water to take off and land, and its wings fold back for convenient storage. To fly it, one needs only a Sport Pilot license, which is cheaper and requires less training than other Federal… 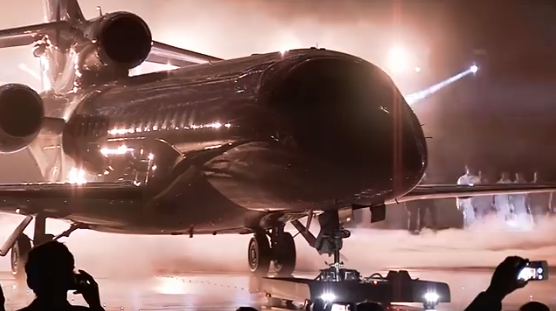 Unveiled at Dassault’s Bordeaux-Merignac facility before an audience of customers, operators, industrial partners and representatives of certification authorities, the Falcon 8X was rolled out for the first time. Ground tests, including flight control system testing, vibration tests and fuel system testing, concluded in November. The first engine run up took place in early December and the aircraft is on track for a maiden flight in the first quarter of 2015. 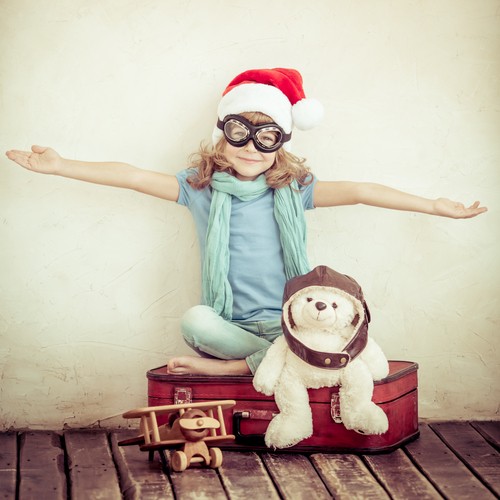 Flying Off for the Holidays — The Benefit Of Private Jets

Anyone who endured airline travel over the Thanksgiving holiday last month can tell you that the best time for a visit to Grandma’s for a turkey dinner is also among the worst times to fly “the scheds.” Major airports strain to handle traffic loads during normal times, and when all those passengers want to get… 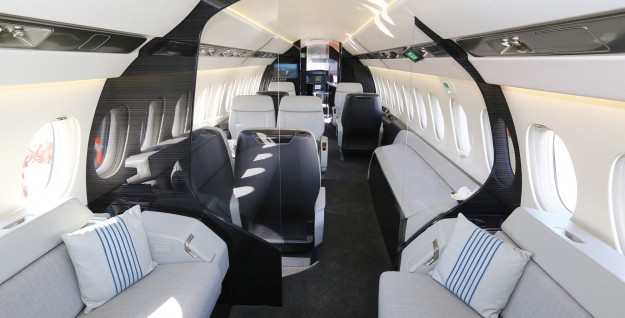 Dassault Aviation is here exhibiting its Falcon 7X and Falcon 900LX long-range business jets and a full-scale cabin mock-up of the new Falcon 5X, which the manufacturer categorizes as “ultra-wide body.” The Falcon 5X is understood to be in the final stages of assembly at the company’s Bordeaux, France factory, preparing for ground tests. It is…

General Dynamics (GD), owned by Gulfstream Aerospace,is on a dream run as its flagship offering the G650/ER is something anyone in the elite society would most desire, but it wasn’t enough for the ace business jet maker. The company recently announced two new models – G500 and G600 – aiming to fill any gap left whatsoever. With… 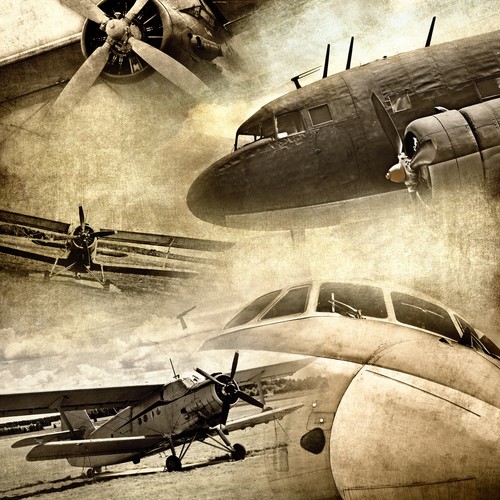 20 Most Famous Airplanes and Aircraft

We as pilots love airplane types. Most of us, in fact, have a favorite airplane, be it a Piper Cub or a Lockheed SR-71. There are plane types, and then there are planes. Specific planes. The history of aviation is punctuated with the arrival on the scene, sometimes very publicly and sometimes in top secret,… 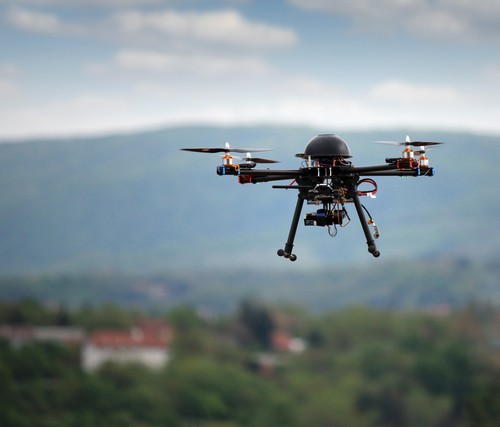 Feds Consider Drones ‘Aircraft’ And Say FAA Can Regulate Their Use

Nov. 21–Drones are aircraft and therefore should be regulated by the Federal Aviation Administration, the National Transportation Safety Board said this week in its long-awaited decision on a 2011 drone incident at the University of Virginia involving Raphael Pirker. Pirker was cited by the FAA and fined $10,000 for operating a small, Ritewing Zephyr unmanned…

During a November 12 ceremony at its Burlington, N.C. headquarters, GE Honda Aero Engines officially acknowledged the first production HF120 turbofan produced at the facility. The engine, a product of the joint venture between Honda and GE Aviation, will be one of four shipped next week to Honda Aircraft’s HondaJet manufacturing plant in nearby Greensboro. Though…