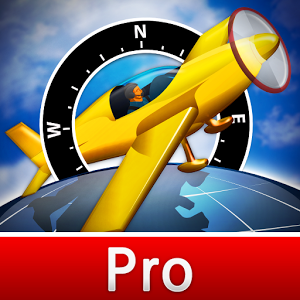 Flight information and data are the lifeblood for any pilot as part of the planning and flying process.  Tasks that used to take time can now be easily done with hundreds of apps created to ease the process. Below are five flight data apps recommended by AOPA members. These are not endorsements of any app.

Air Nav Pro ($49.95 in iTunes, $26.95 in Google Play): A member calls this smartphone/tablet app a great one to handle flight planning and navigation. The app has features including moving maps, navigation, instruments, synthetic 3D vision, and a flight recorder.

SkyDemon (free on iTunes and Google Play, but subscription is $75 a year): This tablet app boils flight planning down to a five-minute job including METARs, TAFs, and airspace restrictions on an intended route. It has a virtual radar view, files flight plans if desired, and downloads the airport approach information and airport details.

ARPort ($9.99 in iTunes): This iPhone/iPad app uses the device’s camera to use augmented reality to see airports across the United States and its territories. The app shows users up to 20 airports within 100 nautical miles of their current position. Tap the airport and get its full name, field elevation, and length of its longest runway.

FlightIntel for Pilots (free in Google Play): This app serves as a resource to a pilot during all phases of a flight by offering features including detailed information on more than 5,500 U.S. public airports; navaids from an airport; NOTAMs, METARs and TAFs; pilot reports; ATC frequencies and phone numbers; and one-touch dialing of all phone numbers. 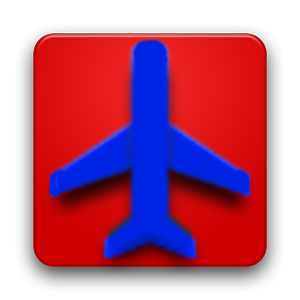