Aircraft Sales from an Accredited Dealer of the IADA

CFS Jets has been providing aircraft sales, for more than 35 years, and has held the title of the accredited dealer from the International Aircraft Dealers Association. This membership was achieved by holding CFS Jets to higher standards. This accreditation is kept up to date, by renewing every three years. Assisting our customers with aircraft sales is our main focus. We also work with clients to trade their aircraft, like-kind exchanges, and sales. Our skilled staff works with each client to find the right aircraft for their needs. Whether you are interested in Beechcraft, Cessna, Gulfstream, Citation, King Air, or something else, our highly trained sales team will work with you to find the right aircraft for you or your company.

About the International Aircraft Dealers Association

The aircraft transaction industry has been shaped by the International Aircraft Dealers Association. Since 1991, it has continued to develop standards for structured, productive, and ethical business aircraft transactions. These standards are sought after and held in high regard by aircraft transaction professionals. IADA is a members-only association, which promotes professional standards, ethics, and information exchange among its members. This is done to create an efficient market, which handles transactions with transparency. Now with more than 100 companies, including aircraft dealers, brokers, and business aviation product and service companies, the organization is now represented worldwide. This International Aircraft Dealers Association is bestowed on 7 percent of the aircraft dealers in the world, which have 40 percent of pre-owned sales in the world. This means these companies are completing approximately 700 transactions, which equals 6 billion dollars, each year.

Being in business for more than 35 years, we are an experienced aircraft broker. Utilizing our worldwide database, we at CFS Jets can find you the aircraft you need, no matter where it is in the world. We are one of the few aircraft brokers who can inventory aircraft, due to our strong financial background. As a trusted aircraft broker, working with many Fortune 500 companies, we understand that your business needs your attention, so we will handle the aircraft purchase, sale, or trade for you, making sure everything is covered from the beginning, until you have signed on the dotted line, making it your own. For more information on CFS Jets as an aircraft broker or information on the International Aircraft Dealers Association, call (704) 359-0007. 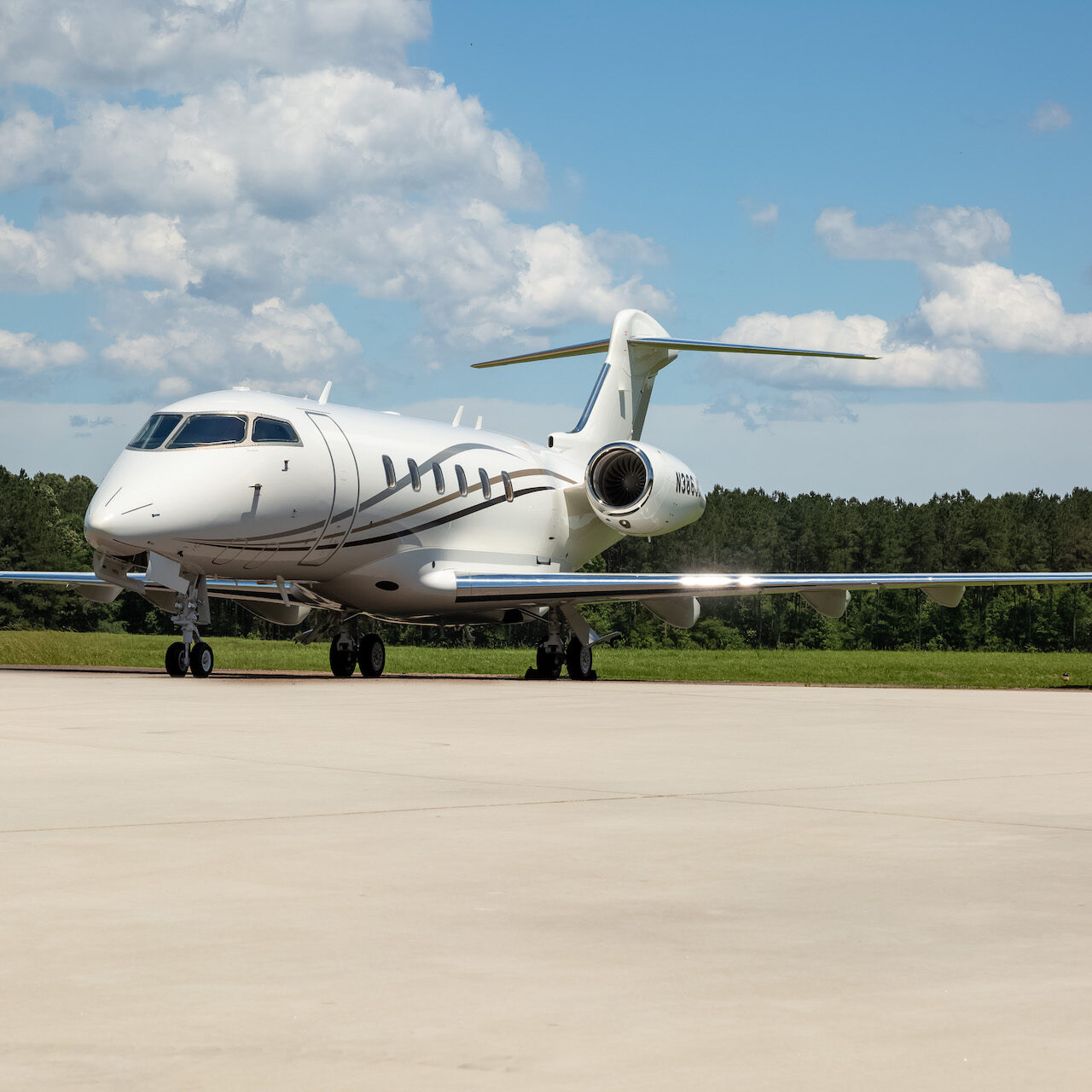 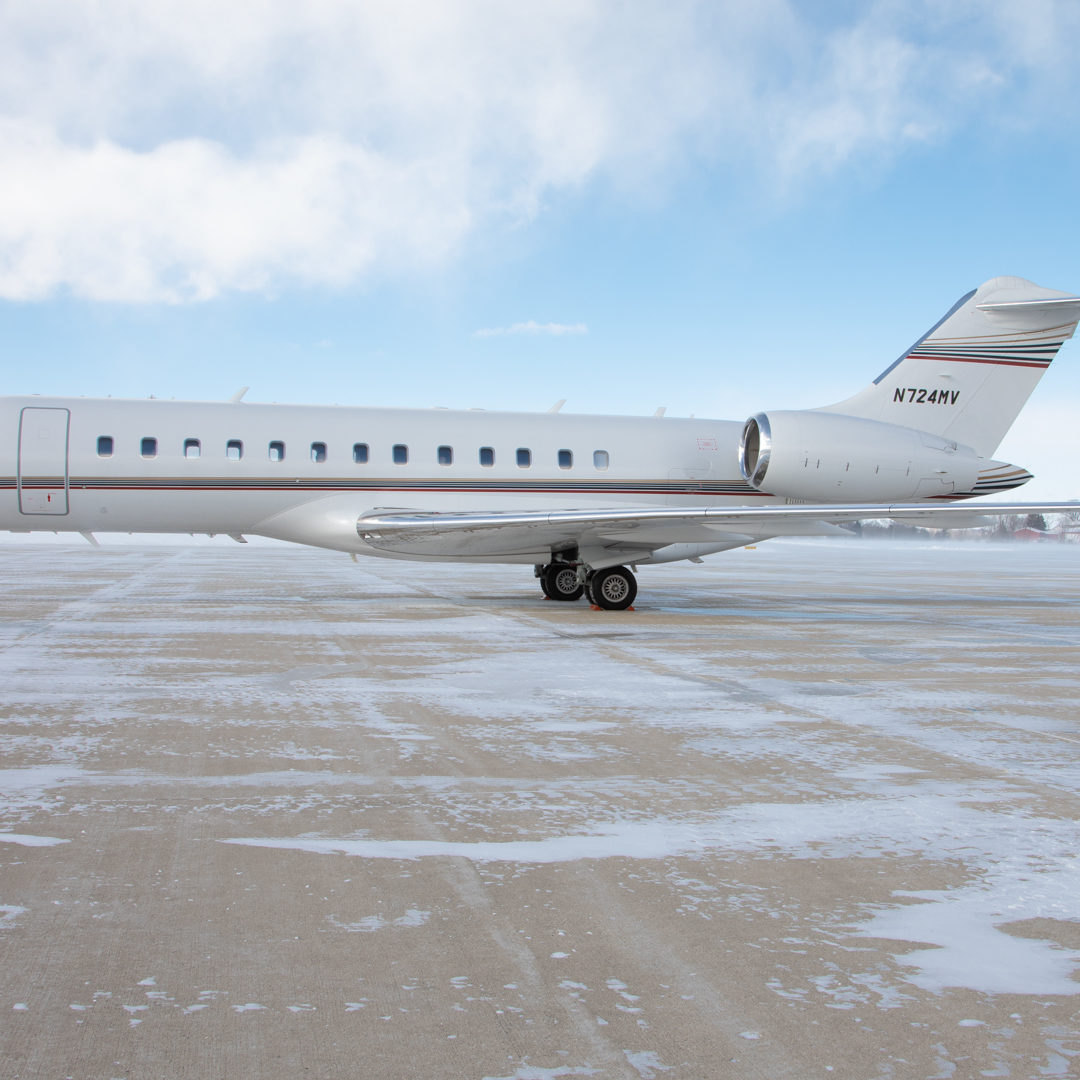 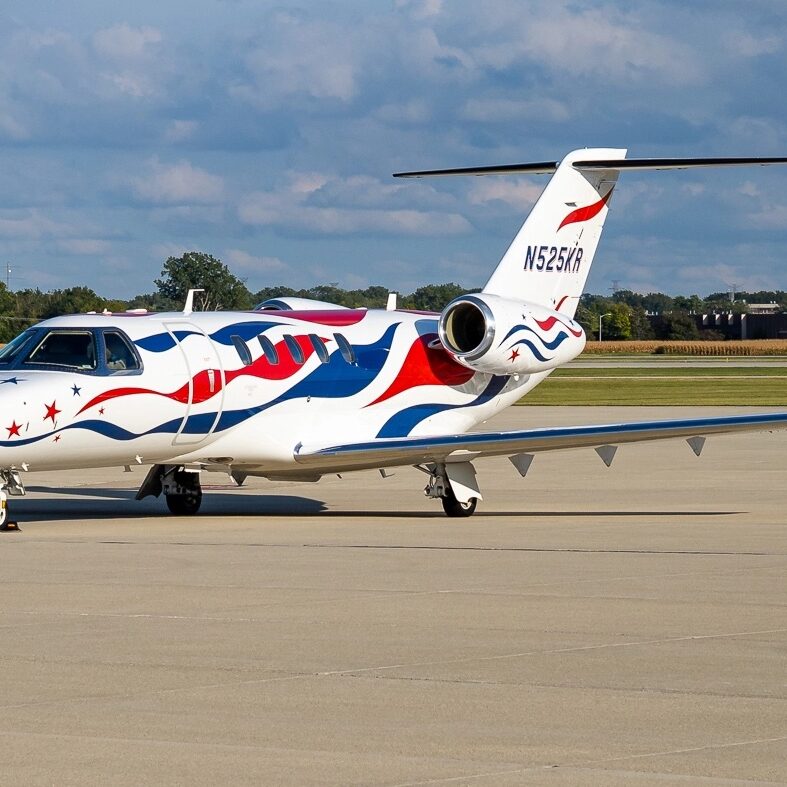 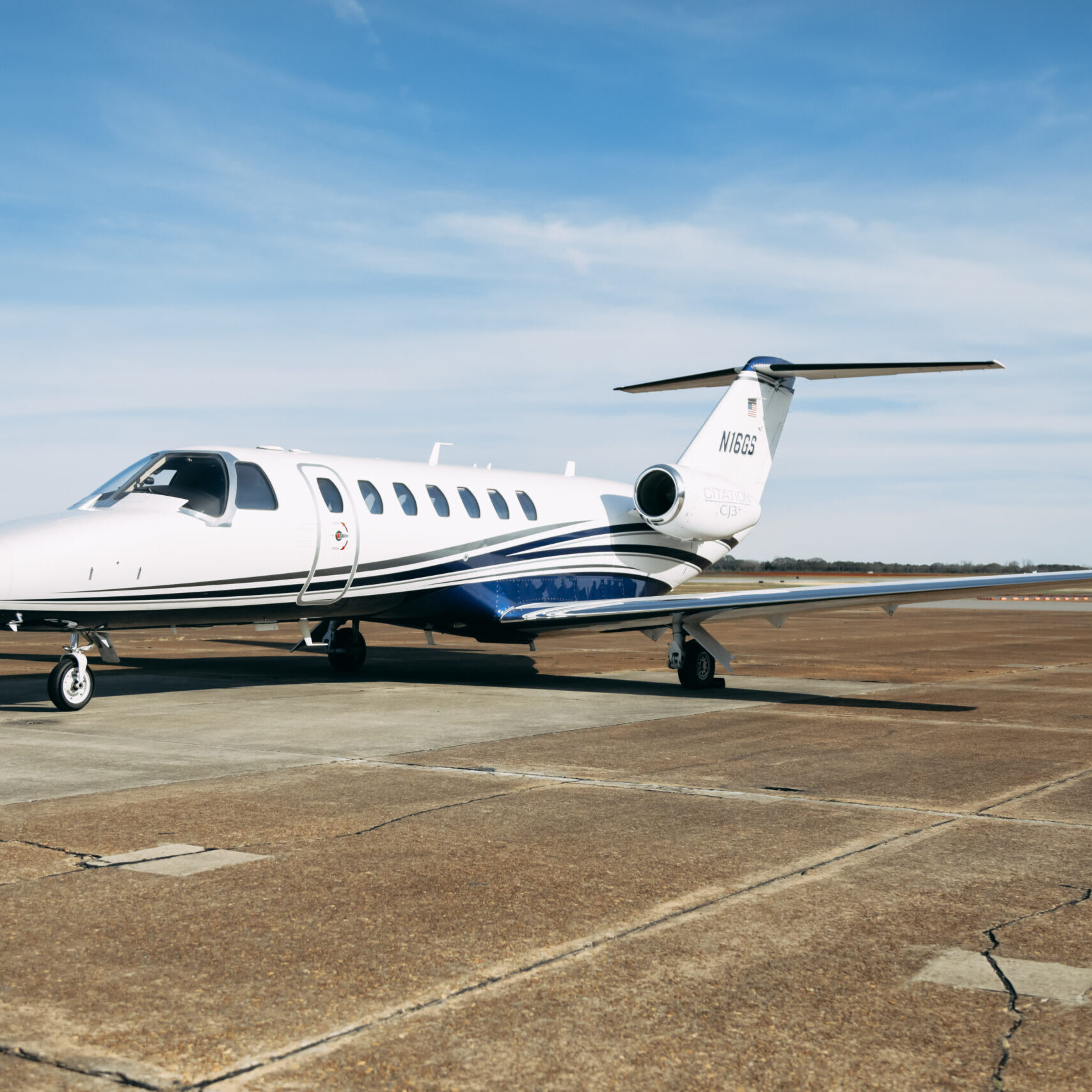 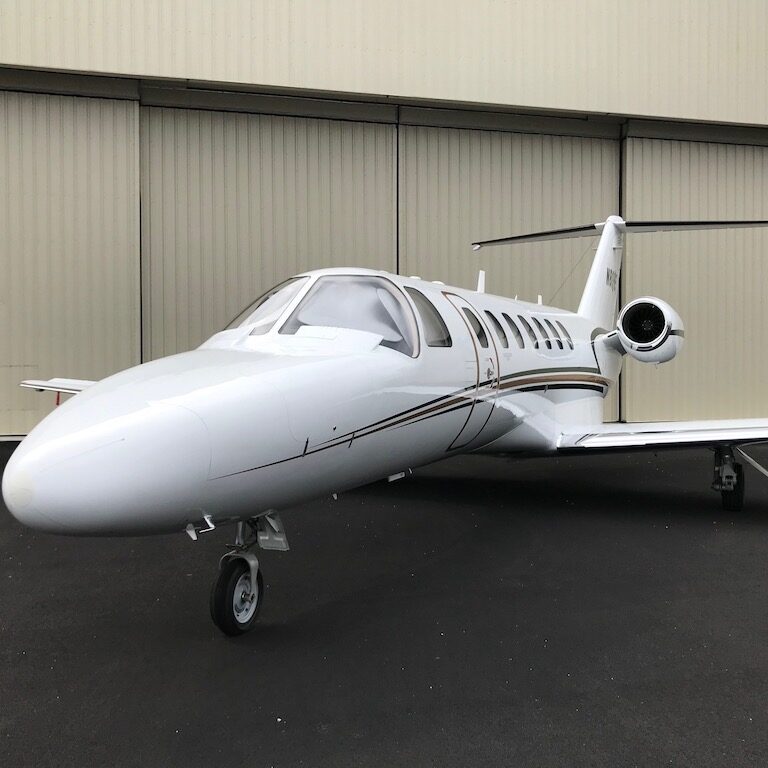 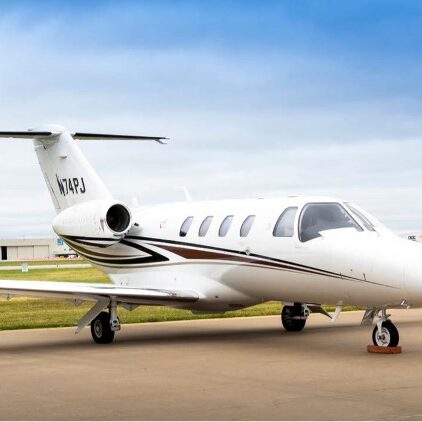 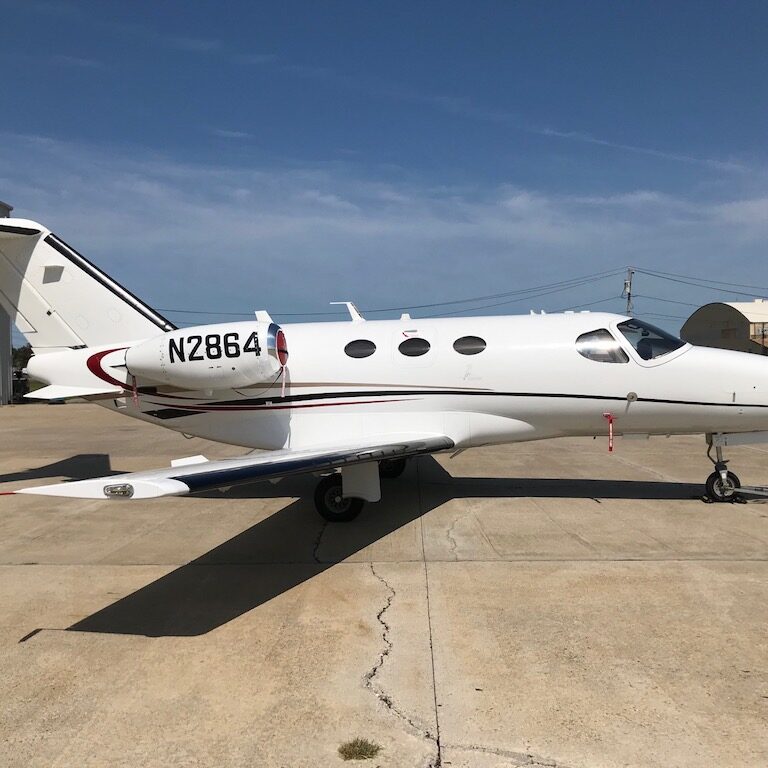 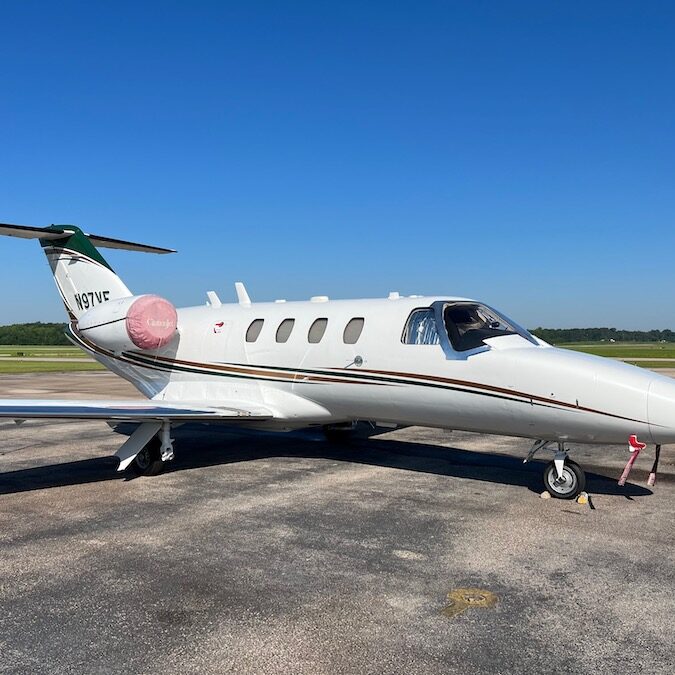 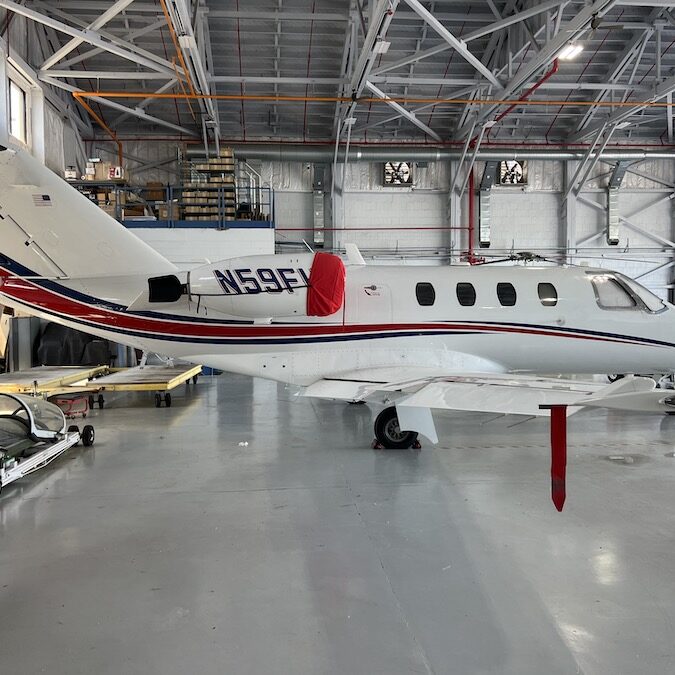