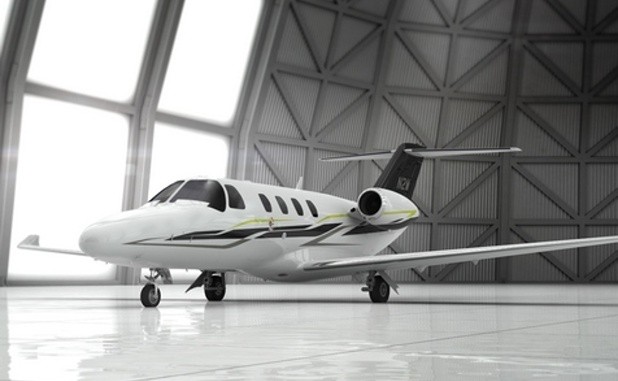 Slated to enter the market early next year, the new X flew a 3.1-hr. flight, averaging a cruise speed of Mach 0.915 at 41,000 ft. The aircraft reached 49,000 ft. and its top speed of Mach 0.935, putting the aircraft on track to reclaim the business jet speed title from Gulfstream’s 650. The new X is equipped with Garmin’s G5000 platform with an auto-throttle system and Rolls-Royce AE 3007C2 turbofans.

Meanwhile, Cessna’s M2 business jet is expected to reach customer’s hands early in the fourth quarter, providing a step-up from Cessna’s entry-level Mustang. The M2, produced at Cessna’s Independence, Kan., factory, is equipped with the Cessna Intrinzic flight deck based on the Garmin G3000 suite and can fly six passengers 1,300 nm.

Both programs are slightly behind Cessna’s original schedule, as the company works through certification and integration of the new Garmin platforms. But Brad Thress, senior vice president of business jets for Cessna, said during AirVenture in Oshkosh, Wis., that those issues were largely worked through and there were no “showstoppers.”