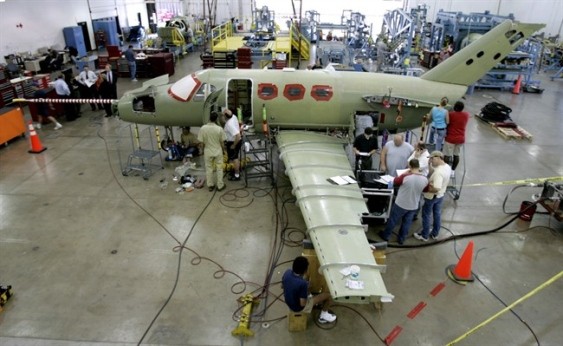 WICHITA, Kan. – The Wichita City Council has approved about $40 million in industrial revenue bonds for Cessna.

The Wichita Eagle reports the council approved the bonds in early December. The plane builder says the move should create at least 50 more jobs. The plan calls for Cessna to receive a 100 per cent property tax abatement on improvements for five years, with a second five-year term subject to council approval.

Industrial revenue bonds are issued by governments without taxpayer liability and don’t affect the tax revenue or the credit of the issuing government.

The bonds will finance capital investment on Cessna’s Wichita campus, including improvements to production space for product development and aircraft manufacturing. Also included are computer hardware and software and tools.

The bond issue drew no public opposition during the meeting.