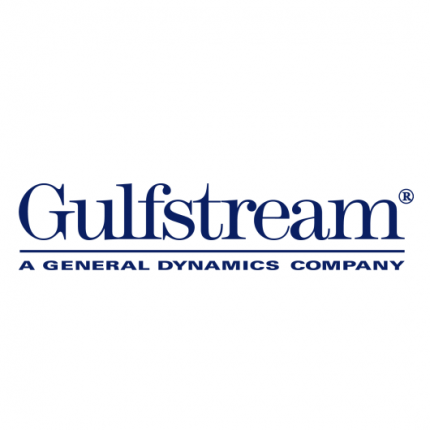 Gulfstream announced plans on Tuesday to build a new $33 million aircraft paint facility on the southwest side of its Savannah/Hilton Head International Airport headquarters.

“The announcement came up unexpectedly as a result of a Savannah Economic Development Agency [SEDA] board meeting that happened that day,” a company spokesman told AIN.

The new 72,000-sq-ft, state-of-the-art paint facility will be located near the company’s 679,199-sq-ft Savannah Service Center, which is the largest business aviation maintenance facility in the world and can accommodate up to 36 aircraft at a time. According to Gulfstream, the paint hangar will support the company’s growing refurbishment work, especially now that the worldwide Gulfstream fleet has surpassed 2,300 aircraft.

Construction is planned to start later this year, with completion expected by the middle of next year, the company said. The facility will support 100 new jobs, according to Gulfstream, which added that it currently employs more than 10,000 people at its facilities around the world.