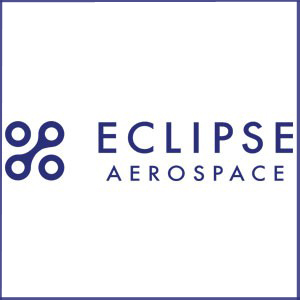 After delivering 12 new-build ​Eclipse 550s last year, Albuquerque, N.M.-based Eclipse Aerospace hopes to expand its customer base this year by pitching the aircraft to customers outside the traditional aviation market. “This will really be the ‘Year of Eclipse,’” company president Ken Ross told AIN, citing regional automotive groups seeking quick and efficient transport between dealership locations as one potential new market for the aircraft that ushered in the era of the VLJ. He “fully expects” to increase Eclipse 550 deliveries this year. “More than [the 12 delivered last year] are on the production line now,” added executive vice president for business operations Ed Lundeen. The company has delivered two new Eclipse 550s year-to-date, with a 90- to 120-day turnaround time for new orders, Ross said. It is also raising the Eclipse 550 base price from its current $2.895 million “to keep pace with our suppliers and inflation,” he added. Ross also anticipates movement on a stalled U.S. Air Force request for information (RFI) seeking to replace the service’s aging fleet of Beechjet 400-based T-1 Jayhawk trainers with Eclipse 550s. He said talks are also under way to provide a small number of aircraft to other branches of the armed forces.