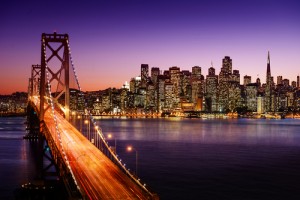 The Super Bowl isn’t far off! Check out what precautions and regulations will be imposed by the FAA for the weekend of the event, below!

With the end of the NFL regular season, preparations are in full swing for the golden anniversary edition of the Super Bowl, which will be played on February 7 at Levi’s Stadium, Santa Clara, in the San Francisco Bay area. While the championship is traditionally a magnet for business aircraft, the FAA will not be imposing a slot-based special traffic management program for the game, but ramp reservations, made through specific FBOs, will be required for all arrivals and departures from Thursday, February 4 through Monday February 8.

Due to anticipated heavy departure volumes, users must file specific routes of departure from the area from 5 p.m. (PST) on game day through 8 p.m., February 8. Operators should check their intended airport for specific Notams before arrival. A 10-nm TFR for general aviation, centered on Levi’s Stadium, will be imposed before the start of the game. NBAA has set up a Super Bowl 50 information page that includes links to the FAA arrival/departure routes.