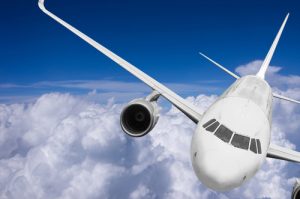 The NBAA has reached 11,000 members, a milestone achieved as the association nears its 70th anniversary. NBAA was established in 1947 by 19 charter members to protect the interests of the business aviation community at a time when government leaders began proposing restrictive air traffic rules to cope with the growth of the aviation industry.

The business aviation community since has grown into an industry that supports one million American jobs and generates $219 billion in U.S. economic activity. NBAA’s advocacy also has grown over the years, with the association representing interests of the business aviation operators on issues that include airport and airspace access, safety, environmental concerns, security restrictions, international requirements, new technologies, taxes and state mandates. The association’s annual Business Aviation Convention and Exhibition now typically draws about 27,000 attendees and has grown to the point that only a few cities in the U.S. can host it. The association also has partnered with international business aviation communities to expand the conventions to locations in Asia and Europe.

“The growth of an association’s membership is testimony to its value, so we are pleased to reach this important milestone,” said NBAA president and CEO Ed Bolen. “Clearly, NBAA’s work to advocate for business aviation and foster its growth in the U.S. and around the world is well understood by the entrepreneurs and companies across the U.S., which rely on business aircraft.”