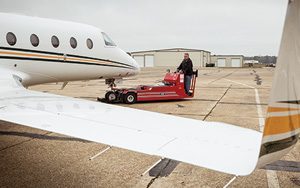 Recognizing the important role general aviation, including business aviation, and community airports play in the lives of citizens and the operation of businesses and farms in the state of Ohio, several mayors proclaimed December 2016 as General Aviation Month.