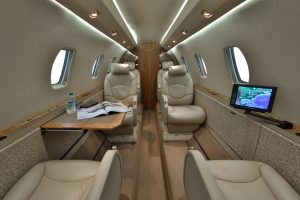 The local officials and governors of Florida and Missouri recognized general aviation, including business aviation.

The governors of Florida and Missouri, as well as local officials in these states and others, recognized general aviation, including business aviation, this month for the benefits it brings to their towns, cities and states. To date, hundreds of local and state officials in all 50 states have issued such proclamations detailing the importance of the industry to their region.

“Florida ranks second in the nation for aerospace and aviation establishments,” Gov. Rick Scott noted in his proclamation. “More than 8.5 percent of Florida gross state product results from businesses dependent upon aviation.”

“General aviation and community airports play a critical role in the lives of our citizens, as well as in the operation of our businesses and farms,” wrote Gov. Eric Greitens in his proclamation.

“The state of Missouri has a significant interest in the continued vitality of general aviation, aerospace, aircraft manufacturing, educational institutions and aviation organizations, and community airports and airport operators,” he added.