Another Accolade for HondaJet: Top Seller in its Class in 2017

With deliveries across the world, it comes as no surprise that HondaJet is making headlines again, naming the HondaJet a Top Seller in its class in 2017. Read the complete article below with details of the HondaJet, the company and even a word from Honda Aircraft President and CEO. 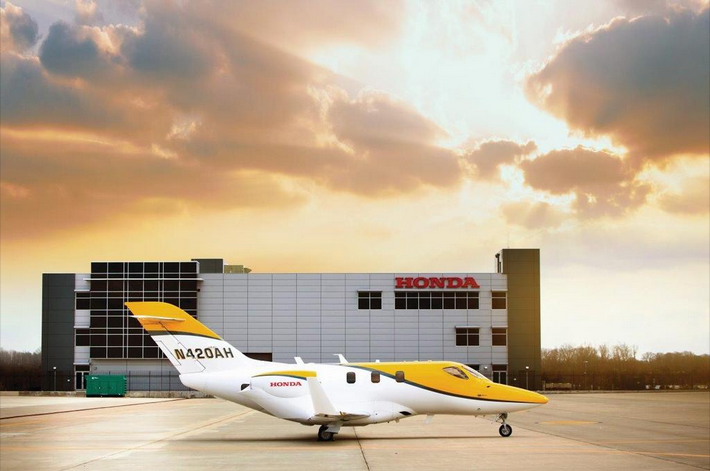 After recently announcing the largest single order in company history, Greensboro-based Honda Aircraft Co. has revealed its HondaJet was the most delivered aircraft in its category for fiscal year 2017.

Based on data from the General Aviation Manufacturers Association, Honda Aircraft Co. (NYSE: HMC) delivered 43 of its HondaJets in 2017, leading the light business jet class. HondaJets were delivered across North America, Latin America, Europe and Asia.

At its headquarters at Piedmont Triad International Airport, Honda Aircraft has steadily increased production of HondaJets to four a month. The company currently employees about 1900 people in the region, according to Triad Business Journal’s latest research.

The next most delivered light jet was the Cessna Citation M2, with 39 jets delivered in 2017.

“We would like to thank our customers for choosing the HondaJet for its value, features and performance, making it the most delivered jet in its category,” said Honda Aircraft President and CEO Michimasa Fujino, “We look forward to continuing to create new value in business aviation across the world.”

The number of total business jets delivered in 2017, including all classes, was 676, up 1.3 percent from a year ago.

This article originally posted on bizjournals.com