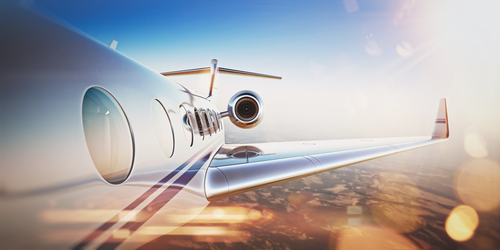 General aviation, including business aviation, is a vital contributor to the economy in every state, and in April, the governors of Missouri, Utah and Rhode Island officially recognized the industry for the important role it plays. Every state, in addition to hundreds of communities throughout the United States, have highlighted general aviation over the years for its contributions to the success of companies and citizens around the country.

Other Missouri proclamations in April include:

Utah
The total economic output of general aviation in Utah is $2.2 billion, according to a proclamation from Gov. Gary Herbert. “General aviation not only supports Utah’s economy, it improves the overall quality of life by supporting emergency medical and healthcare services, law enforcement, firefighting and disaster relief, and by transporting business travelers to their destinations quickly and safety,” he wrote. Utah is home to 45 public-use airports, which serve more than 8,000 pilots and nearly 3,000 active general aviation aircraft. Read the full Utah proclamation. (PDF)

The following proclamations also were issued this month in Florida: