Revealing The Best of the Best: 10 Business Jets That Reshaped Aviation 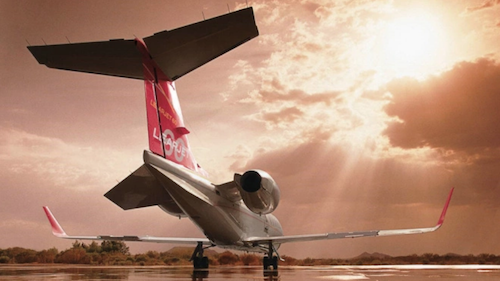 Though the pace of new business aircraft debuts is downright glacial, 30 years is a long time. In that span, many jets have come and gone, leaving their marks on the industry. Take a look at the 10 most significant business jets to enter service over the past three decades!

The first Learjet produced under the ownership of Bombardier is lauded for its climbing power. Three years earlier, the Canadian manufacturer had acquired the brand that built what many consider the first business jet, the circa-1964 Learjet 23.

Some suggest this model was designed in part to put to rest the idea that Citation models are slow aircraft. The Citation X boasts a maximum cruising speed of 604 mph and a maximum operating speed of 700 mph. Cessna calls it the world’s fastest civilian aircraft. Arnold Palmer takes delivery of the first Citation X.

Capable of flying nearly 7,500 miles nonstop, the GV is the first ultralong-range business jet. It can fly as fast as 577 mph and as high as 51,000 feet, and travel from New York to Tokyo without refueling (although it might be close).

The BBJ, a variant of Boeing’s 737 airliner, elevates business-jet travel to an unprecedented level of luxury with a cabin that can include a bedroom, a boardroom, and a bathroom with a shower.

The first of the large-cabin ultralong-range business jets, the Global Express has a spacious 40-foot cabin that can comfortably accommodate 13 passengers, and its range enables nonstop flights from New York to Tokyo.

This article was originally posted on robbreport.com