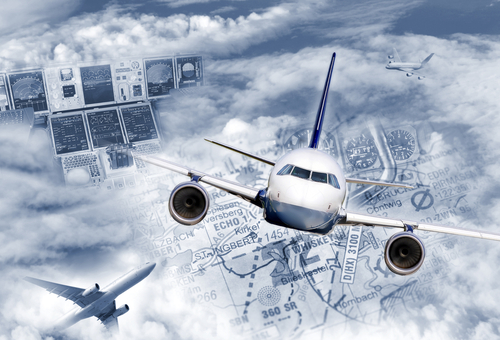 The FAA recently issued a statement of policy for pilots of aircraft not equipped with ADS-B Out after Jan. 1, 2020, to receive ATC authorization to fly in ADS-B airspace. However, the agency emphasized the policy is not an alternative to equipage, nor should operators expect such authorizations to be a frequent occurrence.

“These per-operation authorizations are not intended to support routine operations of non-equipped aircraft in airspace covered by the rule,” the agency said in its April 1 announcement. “The FAA anticipates that operators who routinely fly in airspace covered by the ADS-B rule are taking the necessary steps to equip in order to ensure there is no disruption to their operations.”

Once the ADS-B mandate goes into effect, operators seeking to fly in airspace covered by the rule, but whose aircraft are not equipped with ADS-B Out avionics, must request authorization to operate in that airspace at least one hour prior to their proposed flight. Operating in ADS-B airspace without obtaining such authorization will be considered a violation, and the authorization process is distinct from receiving clearance from ATC to operate in airspace requiring ADS-B.

“The policy is very clear: these per-flight authorizations should absolutely not be viewed as a backup option to ADS-B or justification for not equipping,” said Heidi Williams, NBAA director, air traffic services and infrastructure. “Such authorizations are primarily intended for operators awaiting their scheduled ADS-B installation past the Jan. 1, 2020, deadline, or for pilots who infrequently operate in the affected airspace.”

The FAA further emphasized that such authorizations may be difficult to receive for non-ADS-B equipped operations near “capacity-constrained airports,” including the following Class B facilities:

Williams said she expected the agency to unveil a web-based resource in the coming months for operators to submit their requests and receive authorizations, with an emphasis on same-day operations. Authorizations will not be issued by calling the FAA or any ATC facility.

“The majority of the FAA’s guidance speaks to scheduled operators, but it also applies to Part 135 and Part 91,” she added. “The FAA’s message remains the same as before: if you plan to routinely fly in this airspace, you’d better plan to have ADS-B.”