View All Pilatus for Sale 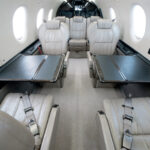 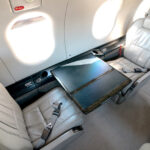 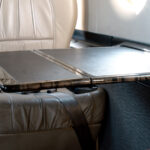 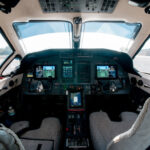 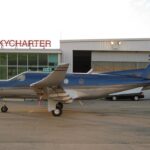 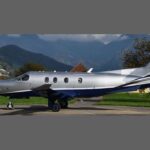 Are you considering purchasing a PC-12/47? Our expertise as a private jet broker can help you through every step of the process, from research to acquisition, CFS Jets is here to help you!

The PC-12 features a cabin bigger than most small jets and is comparable to many medium-sized jets. This jet offers a flat floor, a fully enclosed flushing lavatory, and a baggage area that you can access in flight. It provides two crew seats and six executive chairs with fitted cabinets and tables. The executive chairs can be arranged for private or conference-style seating.

With so much to offer, it is no wonder why the Pilatus PC-12/47 is considered one of Pilatus’ legacy models. An upgrade to its predecessor, the PC-12/45, the Pilatus PC-12/47 has sophisticated avionics, an improved EIS with an incorporated engine monitoring system (ECMS), and is powered by the Pratt & Whitney Canada PT6A-67B engine. With over 840 of these models produced, this Pilatus quickly became a popular aircraft when it entered the market in 2007.

Although compact, this impressive 7-passenger aircraft model has a comfortable cabin with a height of 4 ft, a width of 5 ft, and a cabin length of 16ft. On the outside, the PC-12/47 has advanced winglets, an empennage dorsal fin, and LED lighting that add function and aesthetic appeal.

The Pilatus PC-12/47 is manufactured by the Swiss aircraft manufacturer, Pilatus Aircraft LTD. Founded in 1939, Pilatus is recognized worldwide for its versatile, efficient, and ground-breaking aircraft designs that are amongst the most sought-after aircraft in the world. Learn more about other aircraft from Pilatus, such as the Pilatus PC-12 NGX and Pilatus PC-24.