Answering Your Questions About Cessnas for Sale 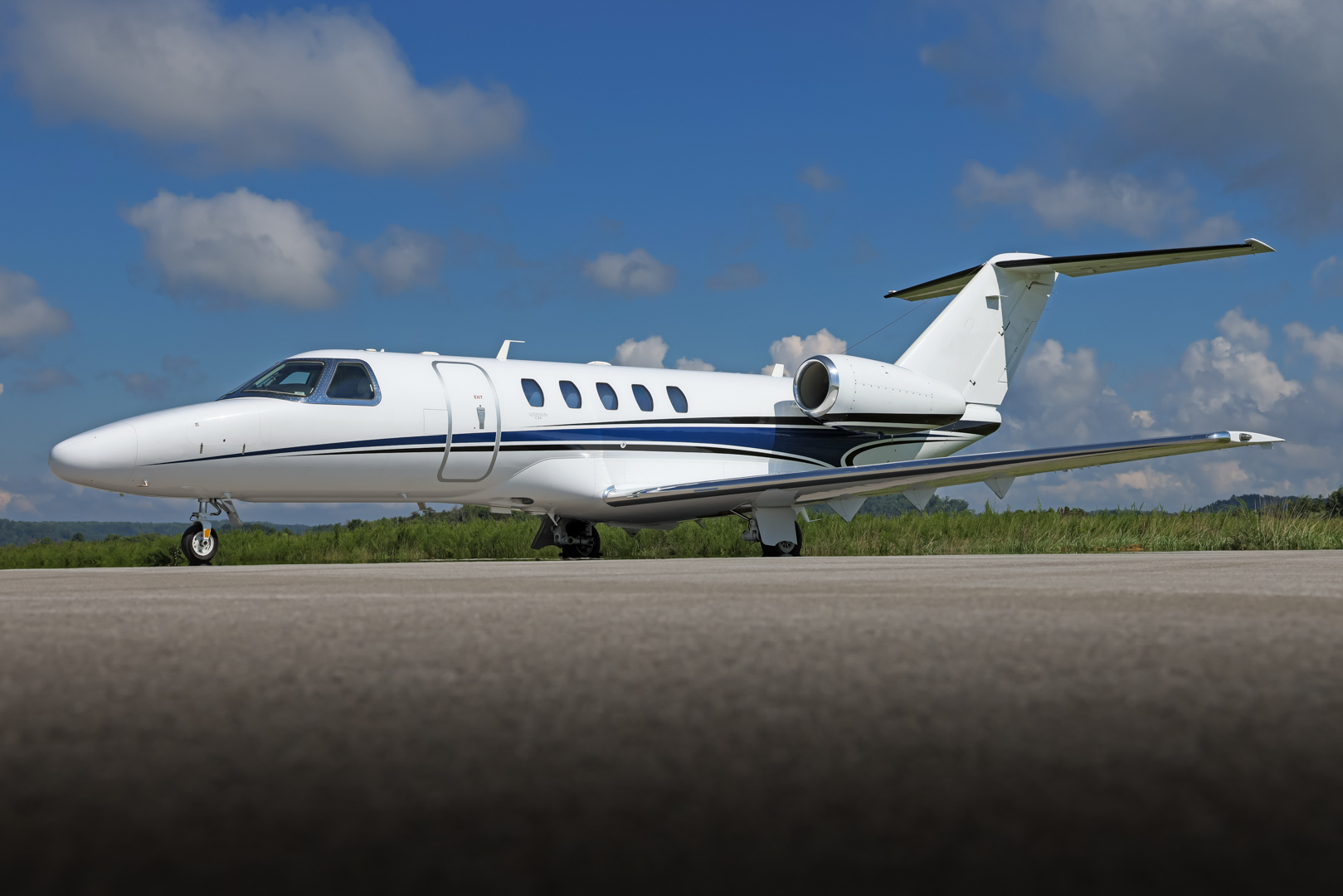 If you are in the market for private aircraft, then surely you have heard of Cessna aircraft. But in case you have not, Cessna is an American aircraft manufacturing brand owned by Textron Aviation. Cessna is also considered one of the most reputable aircraft manufacturing companies world-wide, which is why Cessnas for sale are one of the most sought-after aircraft on the market. 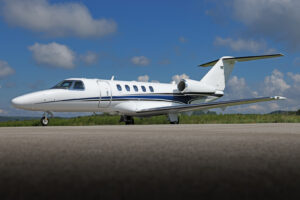 Is Cessna the right private aircraft choice for you? Check out these frequently asked questions to decide for yourself!

Cessnas for sale are almost the most highly sought after private aircraft on the market. With experience producing aircraft dating back to 1927, Cessna has one of the highest volumes of general airplane production on the planet.

For nearly 100 years, Cessna has produced thousands of aircrafts in 399 different aircraft models.

Finding your ideal Cessna aircraft can be challenging because of the many options that are available. Working with a private aircraft broker can help you decide which Cessna for sale matches your wants, needs, and budget.

At Corporate Fleet Services we are proud to offer an extensive inventory of the most sought-after private aircraft on the market, including Cessnas for sale. Whatever your need, we work with you directly to find the ideal private aircraft for sale that matches your budget and requirements. Looking for a stylish Citation CJ4? Got your eye on a luxurious CJ3? Want to hop into the pilot’s seat of a 421C? We have what you are looking for and more!

For nearly 40 years we have been the preferred private aircraft broker company in the nation. Contact us today to get your questions answered and learn more about Cessnas for sale!