Five Interesting Facts About Cessnas We Think Everyone Should Know 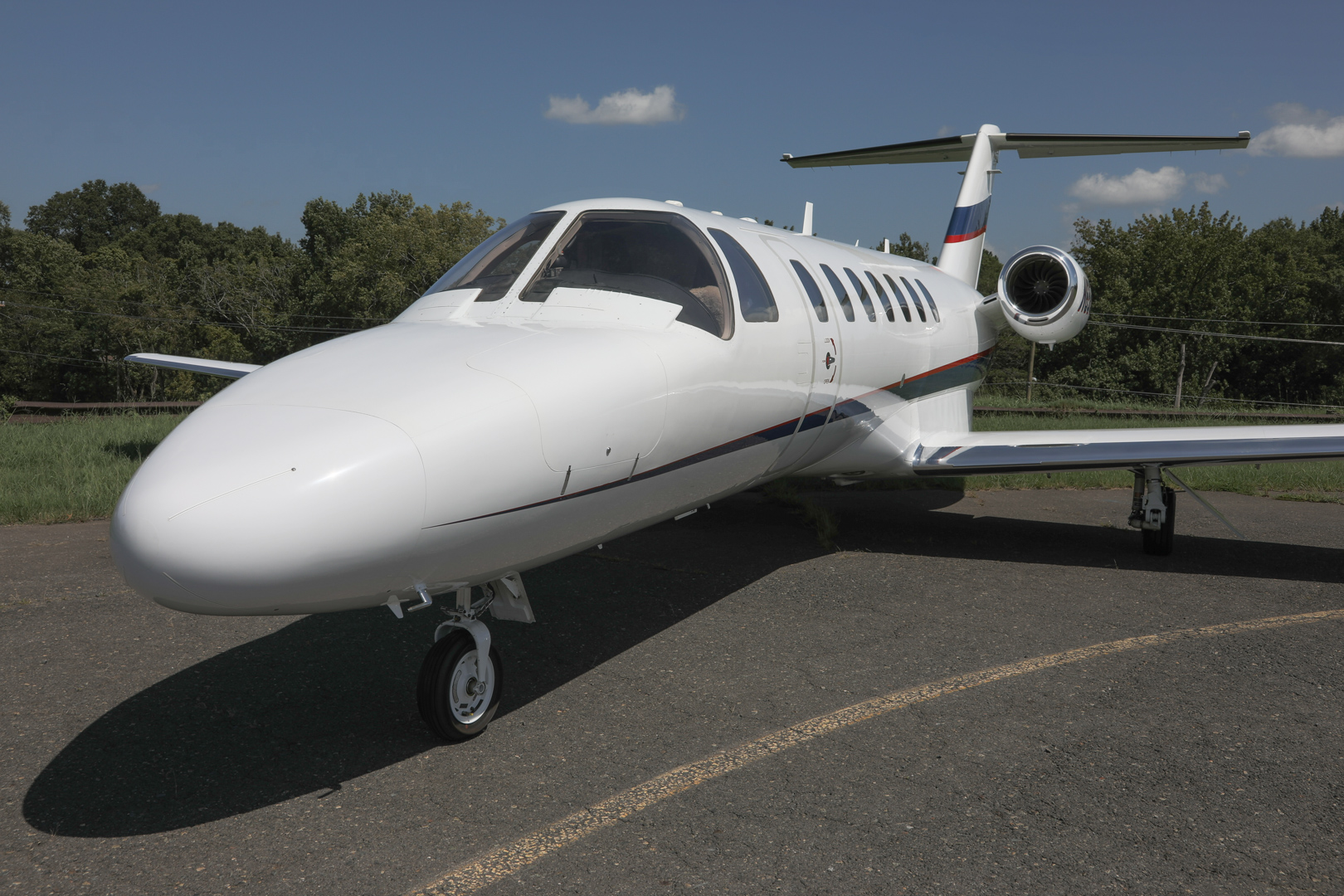 There is nothing that beats the feeling of owning your own private aircraft.

But when it comes to owning private aircraft there is one private jet that stands out amongst the rest–Cessna! Cessna aircraft for sale are not only highly sought-after for corporate use but make for a great personal aircraft. 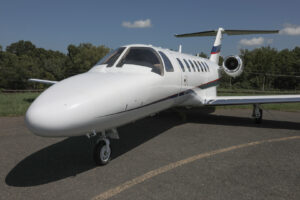 Owning a Cessna is like owning a piece of aviation history, and here are some interesting historical facts about this fascinating aircraft model that we think everyone should know:

At Corporate Fleet Services we have been offering the most sought-after and luxurious private aircraft on the market, such as Cessna aircraft for sale, since 1984. With decades of expertise in international private aircraft sales and acquisitions, our brokers work with you and your budget to help you find the ideal Cessna aircraft to meet your practical needs and fulfill your dreams. With options in Cessna Citation CJ1s, CJ4s, Cessna 421 Cs, and more, we have a range of Cessnas to fit any requirement.

We also lend out expertise when it comes to the efficient transfer of Cessna from seller to buyer with an average turnaround time of 90 days or less! Get in touch with our team of private jet brokers today to chat about purchasing Cessna aircraft for sale.