EBACE Gets Off to a Good Start 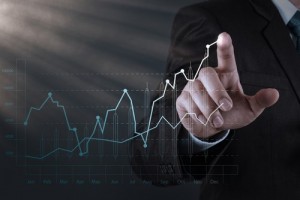 EBAA CEO Fabio Gamba is upbeat that this year’s EBACE is reflecting signs that the business aviation market in European may be stabilizing. “It’s been a tough period,” he says, but he told Tuesday’s opening ceremony that “indicators point to 2014 being a year of positive rebound.” EBAA, working with NBAA here, is “trying to be proactive” in anticipation of an improving market, with more educational sessions and announcements on access, infrastructure, runway use, flight and duty time and more.

The halls were reconfigured this year, with part of Hall 7 cordoned off. But Palexpo has accommodated the growth this year, with the number of exhibitors up 8% to 499, and exhibit booth space up 4% to 2,276. The static display has about the same number of aircraft, 56, but they are larger aircraft, taking up more space.