Cessna is Preparing to Deliver its 100th Citation M2 Jet 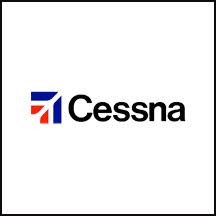 Read more below on Cessna’s 100th delivery of the Citation M2 light jet!

The M2 has a maximum cruise speed of 404 knots, a range of 1,540 nm, can operate out of runways as short as 3,250 feet and will climb to 41,000 feet in 24 minutes. The aircraft is designed for single-pilot operations, seats seven, features the Garmin G3000 avionics suite and is powered by a pair of Williams FJ44 engines.

This article is originally posted to Ainonline.com.