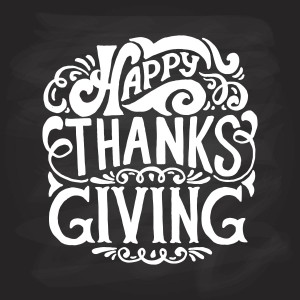 Operators can expect extensive traffic flow management strategies during the upcoming Thanksgiving holiday week between Florida and the Northeast, Mid-Atlantic and Midwest. The Air Traffic Control System Command Center (ATCSCC) advisories website will provide up to the minute information on operational requirements. View the advisories website.

As a part of the ATCSCC strategy, operators can expect a significant number of required reroutes to be implemented. When the exact routes have been finalized, they will be published via advisory and also on the FAA’s current reroutes website.

The U.S. military will again be opening portions of the VACAPES airspace off the mid-Atlantic coast to civilian air traffic, expanding the amount of airspace available along the East Coast, particularly in the Jacksonville, FL and Washington, DC centers. Portions of this military airspace should be available from Nov. 24 to 30, with Nov. 25 and 29 expected to be the highest volume days. Operators are urged to file the routes as published in the advisories, and ensure that they meet the equipment requirements specified in FAA regulations for their operations.

There are several sets of routes expected to be in use during the 2015 holiday travel period. Operators traveling between the Northeast and Florida are strongly encouraged to be familiar with, and utilize, the routes, which will be outlined daily on the FAA current reroutes website.

Operators can expect advisories to be issued daily, with information on which set of routes will be used. This will depend on whether or not special use airspace areas are active or inactive.

Approximately a week before Thanksgiving, an advisory will be published daily through Thanksgiving week, covering the next day of operation, to communicate to facilities and customers the exact routes that are expected to be used.

Required offload routes off the New York satellites may be required if volume is heavy over the WHITE departure fix. The offload routes will be published daily as needed.

Operators can exempt themselves from these required routes by filing the AZEZU deep-water routes if operating between the Northeast and Florida (deep water operational requirements must be met to utilize these routes).

This article originally posted on NBAA.org.