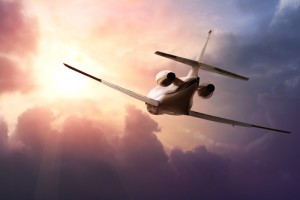 According to the FAA, Arkansas has 91 public-use airports, which serve more than 5,000 pilots and more than 3,000 active general aviation aircraft.

The Arkansas State Airport System plan notes that general aviation airports in Arkansas support an economic value of more than $494 million annually, and more than 77 percent of all annual aircraft operations on the state are attributable to general aviation.

“Many communities in Arkansas depend heavily on general aviation and community airports for the continued flow of commerce, tourists and visitors to our state,” Hutchinson wrote. “The nation’s aviation infrastructure represents an important public benefit, and congressional oversight should be in place to ensure stable funding of this system.”

In addition to the Arkansas proclamation, mayors across the country – from Massachusetts to Mississippi – also recently issued similar statements about the importance of general aviation, including business aviation. Also proclamations talked about the area’s dependence on general aviation for commerce and tourism, as well as the significant economic impact the industry makes.