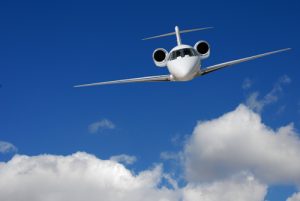 No Plane No Gain is a primary resource for all things related to Business Aviation. Check out one of their recent articles, showcasing nationwide support for the industry.

State, county and local officials from around the country continue to recognize the value that business aviation brings to their communities. To date, more than 300 mayors, town and county councils and other officials have issued proclamations, in addition to top officials from all 50 states who also have affirmed the worth of the industry.

In May, Nebraska Gov. Pete Ricketts proclaimed “General Appreciation Month,” noting that “many communities in Nebraska depend heavily on general aviation and community airports for the continued flow of commerce, tourism and visitors.”

“General aviation is vital to many businesses in Nebraska that use general aviation aircraft and local airports to increase productivity, reach far-off markets and to move personnel, equipment and products,” the proclamation states.