Business Aviation is Key to Economic Success of Cities and Towns Across the U.S. 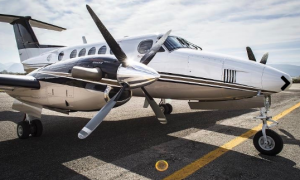 Here are the latest proclamations from different states, on just how much general and business aviation has positively affected the areas by creating a beneficial economic impact.

Proclamations were issued by leaders in Centennial, Denver, Greeley and Sterling, CO. “General aviation and local airports have an economic impact of $1.78 million on the city and county of Denver, while the state of Colorado is home to 61 public-use aviation airports, which serve 17,435 pilots and 5,412 active general aviation aircraft,” said Denver Mayor Michael Hancock. View the Denver proclamation. (PDF)