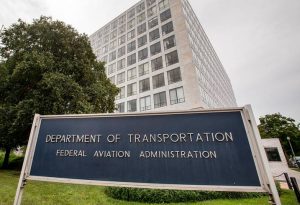 The short-term extension of the full-congressional passage funds FAA programs at current levels through September 2017. The legislation was passed by the Senate with a vote of 89-4.

The FAA’s current funding will expire on July 15. The House approved the same measure on July 11.

“Although a long-term FAA reauthorization bill that included important certification reforms would have been the best outcome in this debate, we commend House and Senate leaders for recognizing that resources must continue to be provided for the agency’s critical safety, infrastructure, modernization and other programs,” Bolen said. “This bipartisan, bicameral bill will ensure that the FAA has the resources it needs. We will continue working with House and Senate leaders on a reauthorization measure that can be approved with strong bipartisan support.”

The legislation now heads to President Obama for his signature.

This article was originally posted on NBAA.org.