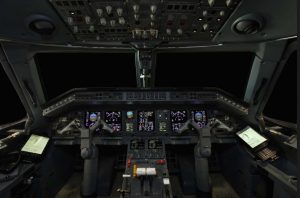 “Aircraft reliability is in our DNA,” he said, noting that the company started out making regional airliners. “We’ve also made great strides in aircraft innovation, including offering the only fly-by-wire control system in the midsize category via the Legacy 450 and 500, and we’ve built up an executive jet support network that was rated number one in last year’s AIN Product Support Survey.”

As proof that the strategy can indeed work, he cited MGM’s flight department, which traded in its fleet of “Brand X” airplanes late last year for two Lineage 1000Es after being pitched on the value proposition of the Embraer bizliners.