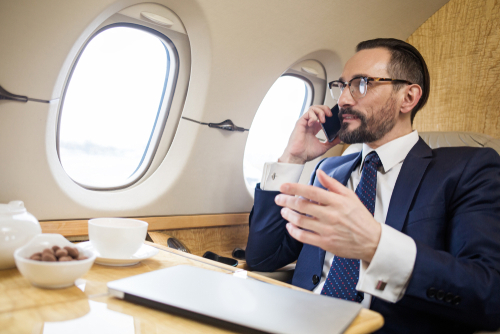 Speculation of a slowdown in the processing of aircraft transactions at the FAA on Friday could be blamed on a short-duration computer issue at the agency, according to Debbie Mercer-Erwin, president of Oklahoma City-based Wright Brothers Aircraft Title. A glitch in the system caused it do go down for about two hours, but it returned to full operation later that day, she told AIN.

“The FAA never made an announcement saying that [it wasn’t] going to be able to do business or that the mainframe wouldn’t come back up,” Mercer-Irwin said, adding that the company’s contractors within the agency were likewise unaware of any major problems. “Title searches, filings, receiving of documents, flight wires, just normal, everything is going just fine.”

Mercer-Erwin did note that one possible area of concern due to the continuing partial government shutdown would be in the submitting of documentation for trust transactions to the FAA’s Aeronautical Center Counsel (ACC). “If you are going to have a trust approved, they would not be there to do that, and that would happen prior to registration, so some new business for trust companies could be affected because you cannot receive anything out of the ACC legal department, but that’s the only [related FAA] division that’s closed down,” she said.