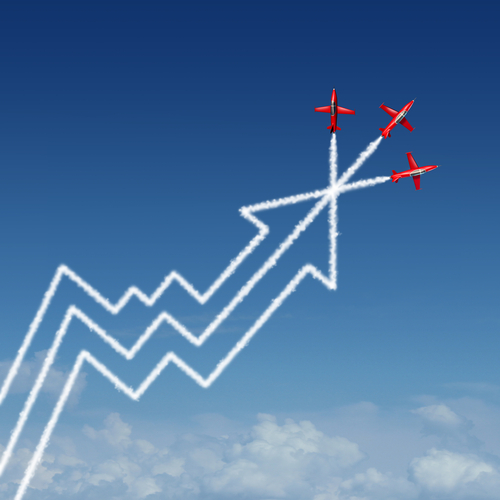 Worldwide business and general aviation avionics sales increased 17 percent year-over-year in 2018, reaching a record $2.7 billion, according to the Aircraft Electronics Association’s year-end Avionics Market Report. This total, which was up from $2.3 billion in 2017, includes some $1.5 billion in retrofit sales and more than $1.1 billion in forward-fit sales (avionics equipment installed by airframe manufacturers during original production), the report said.

“With more than $2.7 billion in worldwide sales, [the] industry has recorded the largest dollar amount of year-end avionics sales since the reporting process began back in 2012,” said AEA president Paula Derks. “We have now seen eight-straight quarters of positive year-over-year sales growth dating back to the end of 2016.”

Of the AEA members that break out sales geographically, North America accounted for nearly 78 percent of 2018 sales, with other international markets accounting for the remainder. That compares with a breakdown of 74 percent North American sales and 26 percent international in 2017.

AEA’s data is based on 23 manufacturers that confidentially report their sales to an independent third party. Dollar amounts that are reported are net sales price, not manufacturer’s suggested retail price, and cover all business and general aviation aircraft electronics sales, including all components and accessories in the cockpit and cabin, software upgrades, portables, and certified and noncertified aircraft electronics, as well as all hardware from tip to tail, batteries, and chargeable product upgrades. The sales figures don’t include repairs and overhauls, extended warranty, or subscription services.