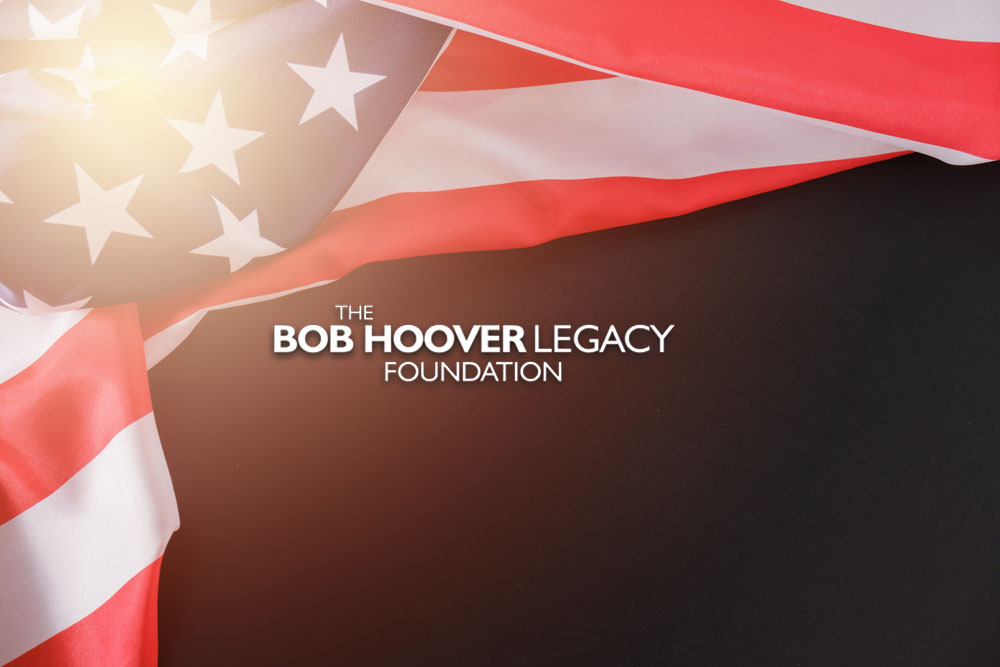 Jim Campbell is now serving as the Foundation’s new Executive Director – and has already started evaluating the tasks ahead so as to build enhanced programs under their guidance.

Jacksonville, FL. 02.26.19: The Bob Hoover Legacy Foundation (BHLF), under the guidance of President Tracy Forrest and Chairman Michael Herman; has appointed an Executive Director to handle the growing requirements of the Foundation, its enhanced mission, and its responsibility to follow the directions given it by the late Robert A. ‘Bob’ Hoover.

BHLF President, Tracy Forrest, explained that, “Bob may be gone, but his vision for the future has left all of us in the Bob Hoover Legacy Foundation a powerful gift and responsibility that we willingly undertake in his memory. Celebrating his life, and all that he left us, gives the Foundation an incredible mission to follow… and the opportunity to serve the aviation world he cared for, so very much.”

The Foundation has evaluated the mission handed down by Bob prior to his passing in 2016, and is in the process of adding to the many activities already undertaken, and building a program worthy of Bob’s memory, ambitions and legacy.

BHLF Chairman Michael Herman, notes, “Building a powerful, self-sustaining future for aviation was a favorite topic of Bob’s. He left us with some great ideas and a powerful mandate… and it has become our responsibility to communicate that vision, and Bob’s desire for the future of aviation, to all those who are (and will someday be) a part of the aviation world.”

In concert with Board members, George Gould, Brian Cochran, Joan Cochran, James G. Kidrick and Rich Pickett; Hoover friend and associate, Jim Campbell, is now serving as the Foundation’s new Executive Director – and has already started evaluating the tasks ahead so as to build enhanced programs under their guidance.

Campbell was a long-time friend of Bob Hoover and worked with him to chronicle his 1990s difficulties with the FAA over his airshow display work in his book, “Air of Injustice.” Jim is also the author of 19 other books, to date, and the CEO and Editor-In-Chief of the Aero-News Network, the aviation world’s first online 24/7/365, real-time aviation/aerospace news service and the Executive Producer of ‘Airborne Unlimited’ – aviation’s only daily aviation video news program series, now in its second decade of production.

In addition to the work of the Foundation, his upcoming 21st book, ‘Friends of Bob’ chronicles the best remembered stories of Bob’s life by his closest friends and associates.

“I can’t tell you how humbling it is to be involved with the Foundation in carrying out the work Bob directed prior to his leaving us… He inspired me like no other flyer, and had an immense effect on my work in aviation. Bob was always more concerned about the future of aviation than many of his own issues, and I know for certain that he wanted to make sure that this beloved flying community, and the friends he cared for so deeply, would have a bright future… and even more so, for their children,” noted Campbell.

The next year bodes well for Bob’s mission, with continuing efforts in the Foundation’s scholarship program, award programs, museum and historical outreach, and a series of exciting new initiatives currently being studied by the Foundation board.

Note: The Bob Hoover Legacy Foundation is a 501c3 organization conceived and formed by R.A. Bob Hoover, in 2016,­ to perpetuate Bob’s life-long dedication to aviation learning and safety, and to inspire those qualities in succeeding generations of American aviators.