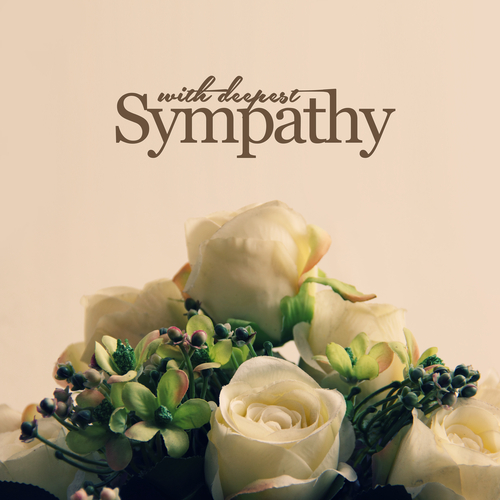 CFS Jets offers our condolences as we recognize a well known icon in the aviation industry, Johnny Gantt. Some knew Gantt on a personal level while others remember him for the commitment and dedication he put forth to grow his business and later, co-found one of the most prestigious aircraft associations still operating today.

Gantt founded Gantt Aviation in Georgetown, Texas, in 1971, building the business into a well-known international business jet and turboprop brokerage firm that houses inventory in 40,000 sq ft of hangar space in Georgetown that has its own service center. He helped found the National Aircraft Resale Association in 1991 to pursue a code of ethics in the business of acquiring, selling, and trading aircraft. “To that end, Gantt Aviation became known worldwide as an honest and upstanding dealer in the global market, a distinction that made its founder proud,” IADA said.

“Johnny’s life will forever be synonymous with aviation and NARA, and for those of us lucky enough to know Johnny well, he was simply so much more,” said John Foster, founder of Ogarajets. “A trusted and loyal friend with more stories of life than anyone can recount…a devoted husband, dad, and grandfather…a teacher, coach, and mentor to so many in and around Georgetown, Texas. Johnny’s legacy will be marked by inspiration to others: anything is possible.”

Born May 2, 1936, in Sweetwater, Texas, Gantt became interested in aviation after a pilot visited his high school to discuss flight careers, according to local obituary information. Soon after he took flight lessons and bought a Piper J3 Cub with money he earned working nights at a cotton gin. After graduation, he became a flight instructor in San Marcos, Texas, and eventually teamed with a local FBO owner, James Miller, to co-own Miller Flying Service in Plainview, Texas.

About 15 years later Gantt sold his share back to Miller, moved his family to Austin, and established his brokerage firm. While selling planes, he continued to fly them, amassing more than 25,000 flight hours with type ratings in Lear, Citation, Hawker, Diamond, Beechjet, and King Air aircraft, among others. He also accrued a number of regional titles from the U.S. Acrobatic Club.

Gantt is survived by his wife of 57 years, Eura Mae, daughter Melanie Gantt Rivera and her husband Julian, his son Johnny (Jay) Gantt, Jr. and his wife Amy, and five grandchildren.