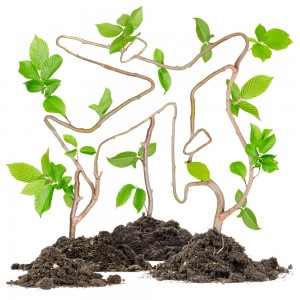 The manufacturers and operators of business jets represented by the General Aviation Manufacturers Association (GAMA) and the International Business Aviation Council (IBAC) have hailed the agreement reached on Monday at the International Civil Aviation Organization (ICAO) in Montreal, on the first-ever standard to limit the emission of CO2 from aircraft.

Under the CAEP recommendation, the new CO2 emissions standard would not only be applicable to new aircraft type designs as of 2020 but also to new deliveries of current in-production aircraft types from 2023. A cut-off date of 2028 for production of aircraft that do not comply with the standard was also recommended. In its current form, the standard acknowledges that CO2 reductions are achieved through a range of possible technology innovations, whether structural, aerodynamic, or propulsion-based.

The CO2 standard recommended by CAEP does not apply to small aircraft with a maximum take-off mass (MTOM) below 5.7 metric tons, or to propeller-driven aircraft below 8.7 MT MTOM. The standard must now be approved by the ICAO Council and the ICAO General Assembly later this year and can then be implemented by national governments. It will mark the first time carbon emissions from aircraft have been internationally regulated, and the standard is one of the key pillars of climate action by the sector.

The standard will be reviewed periodically to increase its stringency in line with technology advancement. ICAO has a long track record of implementing similar standards in areas such as noise, safety, security and agreements on air navigation.

“This landmark environmental measure reinforces the industry’s strong record of bringing to market technology that improves aviation’s efficiency, and is an important part of our industry’s commitment to address climate change,” GAMA President and CEO Pete Bunce said. “We owe a debt of gratitude to the technical experts from our manufacturers, our partners at IBAC, and the rest of the aviation industry with whom we have worked tirelessly at ICAO since 2010 to achieve this great result. Just as important, the new standard will allow aviation to continue to grow in a sustainable manner.”

This article originally posted on BlueSkyNews.aero.