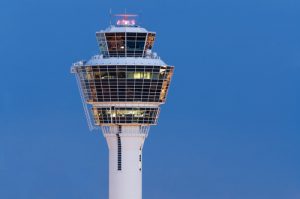 A new remote tower system (RTS) is being installed at the Northern Regional Airport in Loveland, Colorado, by Canada-based Searidge Technologies. Read on, below, for more information!

FNL was chosen as the test facility in part because of its traffic volume and the wide mix of aircraft types operating at the airport. This project will be the first in the world to integrate both video and track-based surveillance (radar) to provide a comprehensive view of the airport surface and Class D airspace to air traffic controllers working in a remote facility.

Remote tower equipment is expected to be installed at FNL in the fall, with passive testing slated to start next summer and active testing to begin next fall and conclude in spring 2019.

This article was originally posted on AINOnline.com