View All Beechcraft For Sale 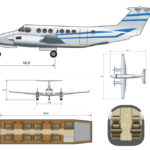 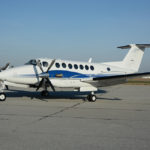 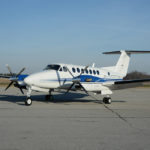 Are you considering purchasing a King Air 350ER? Our expertise as a private jet broker can help you through every step of the process, from research to acquisition, CFS Jets is here to help you!