View All Beechcraft for Sale 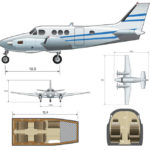 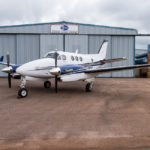 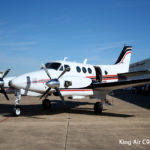 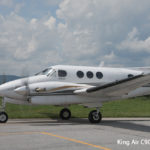 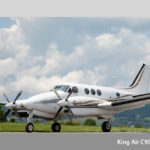 Are you considering purchasing a King Air C90GTx? Our expertise as a private jet broker can help you through every step of the process, from research to acquisition, CFS Jets is here to help you!

The Beechcraft King Air C90GTx has been in production since 2010. Designed with business use in mind, it is the perfect balance of payload, range, and speed. King Air C90GTx is a part of the Model 90 Series, developed in the 1960s, including the King Air C90, C90GT, and C90GTi.

The King Air 90 Series, like most Beechcraft airplanes, has use in both military and civilian applications. In later years, models built in 1992 and afterwards focused heavily on their commercial uses, with improvements to propellers to reduce cabin noise, and interior enhancements to improve comfort.