View All Cessna for Sale 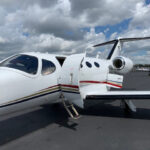 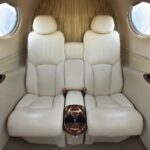 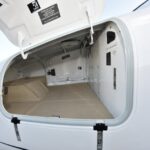 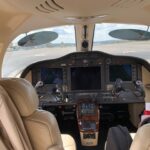 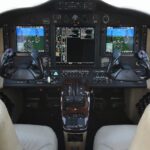 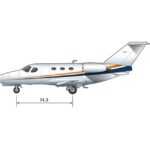 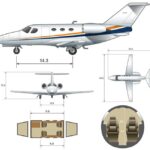 Are you considering purchasing a Citation Mustang? Our expertise as a private jet broker can help you through every step of the process, from research to acquisition, CFS Jets is here to help you!

The Cessna Citation Mustang was in production from 2006 through 2019. Classified as a very light jet, the Citation Mustang was later upgraded to the High Sierra in 2010. Production ended in favor of the Citation M2, which is a faster and larger aircraft that can run from similar length runways. However, the Citation Mustang has its benefits. Featuring seating for up to four in the cabin, and two in the cockpit, like many other light jets, it is approved for single-pilot operation. The size and operating costs make this an ideal entry-level business jet, designed with performance and comfort in mind.

Throughout the Citation Mustang, the systems and design are intentionally simple, allowing for operating costs less than most comparably-sized twin turboprops. It also allows for much greater speeds. Equipped with the Garmin G1000 avionics suite, no one will ever accuse you of flying without a full deck.

The manufacturer, Cessna, is a brand of Textron Aviation. Founded in 1927, the Cessna Aircraft Company has produced a variety of popular aircraft models including: